Who Came Up With This ‘RSVP’ Idea Anyway? 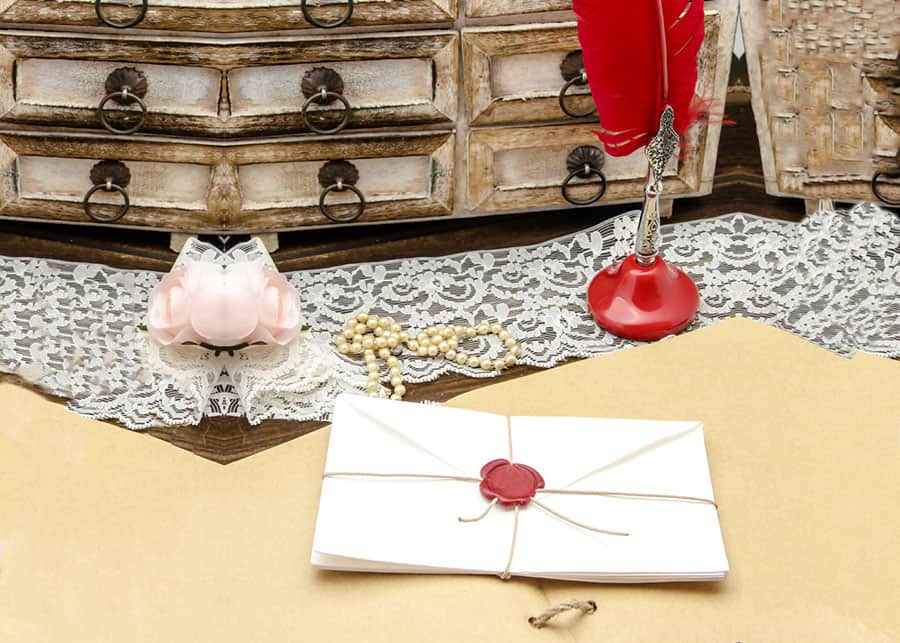 Even though you’ve been probably been checking off the boxes and sending them in for years, we’ve got to think you might be as curious as we were about where this whole idea of RSVPs came from in the first place.  While most of us generally know, you know, how an RSVP for an event works, in this new digital age of online wedding RSVPs, even the most common concepts are being remade.

Let us share some of the things we discovered in our (admittedly nerdy) search for more info on the traditional origins of today’s online RSVP.  We learned quite a bit in our surprisingly thorough search (through good old Google) for the history and tradition behind those four simple little letters that may very well be sitting in your mailbox or inbox now:

• It’s a French Thing: The term RSVP is actually short-hand for the French phrase, “Repondez, s’il vous plait”, or when Englishified, “please reply”.  Seems pretty straightforward right? And is it any real surprise that the French, masters of fine dining and fine culture, could make something so simple sound so eloquent?  Nowadays, RSVP works as both a noun and a verb, but more importantly it works as a universal concept for letting people know to expect you.

• But When Did It Start?: Both English and French high society (no surprise, given the intermarrying going on at the time) developed the general custom in the late 18th century and carried it through until modern times.  Guests at formal events in both countries were expected to provide their host a response, sometimes more for the host’s interest in flaunting their guest list to others.  The custom also became a feature of the infamous Emily Post, who included multiple references to RSVP etiquette in her early 20th century writing.

• It Could Have Been Called, “Regrets Only”: Depressing right? Some variations of RSVPs use this turn on the standard Emily Post RSVP phrasing, assuming that a guest won’t be regretting anything if they plan to attend and simplifying the communication between guest and host.  That said, we feel like this is a little harsh – more romantically practical French, please!

• Online RSVP Netiquette: Which brings us to modern times – the burgeoning movement to handle wedding RSVPs and other traditional events online.  While the online wedding RSVP might flaunt the beautiful paper offerings that have been hallmarks of weddings for years, the convenience has not sacrificed traditional messaging and etiquette – sure, you are clicking away or tapping away instead of elegantly jotting down your plan to attend, but the phrasing is still vintage Emily Post.

• But It’s Not Just Weddings, Right?: These days, you’re probably receiving RSVP forms and notices and emails from your company, your kid’s sport team, or maybe even your Wednesday book club.  With the advent of the online RSVP, we’ve seen many more decidedly less formal RSVPs being sent around – while this again may offend traditionalists, we think this is probably another example of modern convenience trumpeting over tradition.  What do you think? 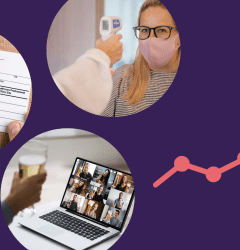 Five Bold Predictions for the Event Industry in 2021 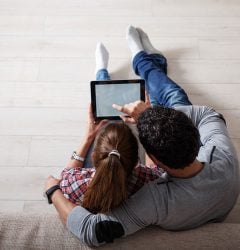 RSVPify Teams Up with Google to Launch .rsvp Domains