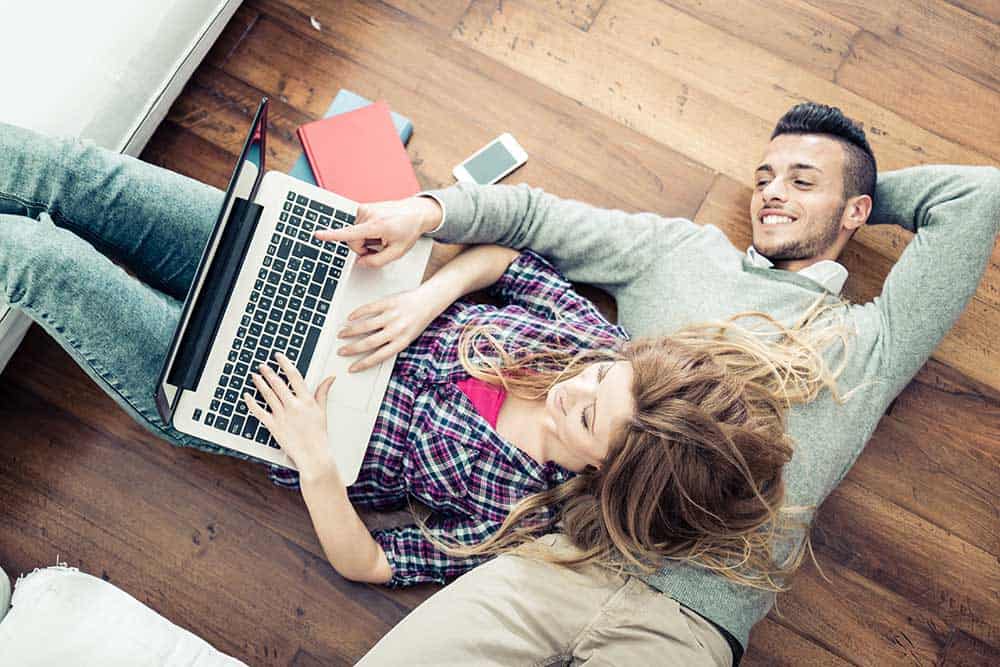 A while ago, we wrote about why people were starting to consider using online wedding RSVPs a norm as opposed to the exception. While many at the time still viewed moving a traditional part of the wedding process to the digital realm, considering it untrustworthy or tacky, times have certainly changed over the past few years. As 2016 moves toward 2017, online wedding RSVPs, if trends in both data and media are to be believed, are now becoming the new normal for the 21st century couple. That said, it doesn’t mean that everything is going online. In fact, it’s quite clear that young couples want to preserve the tradition of sending paper invitations but want an online means of collecting their RSVPs and managing their guest lists.

The rise of the digital wedding RSVP is particularly impressive when you consider that it is relatively new – a quick look at Google Trends shows that even as few as three years ago, entrepreneurial couples using online RSVPs were still a rarity in the sea of weddings happening around the world. Fast forward to now though, and the increasingly symbiotic relationship between millennials and technology seems to be propelling the movement to their widespread use.

It makes sense when you think about it from a Gen Y standpoint – as a generation that’s grown alongside the birth of the Internet, millennials continue to drive the rise of apps from Uber to Airbnb, showing new trust in online platforms to make life easier around them.  When you consider that millennials have been willing to ride in cars with strangers or rent their houses out to them, handling your guest list online doesn’t seem so surprising, does it?

For a time, it seemed the concerns with moving to an online wedding RSVP were driven largely by the same ones that have frightened folks with any new app or tech that replaces a traditional process. Would non-tech savvy guests be able to use an online process? Would it really be easier or more convenient than something that’s been a tried and true part of the traditional wedding process? Are online RSVPs actually cheaper than traditional RSVPs?

Given the growing movement of young couples organizing their events through the web, it seems like Generation Y is answering this question clearly. The online wedding RSVP does not seem to be going anywhere, anytime soon. 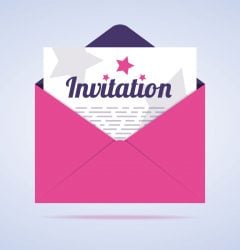 Online Invitation Maker: How Should You Choose Yours? 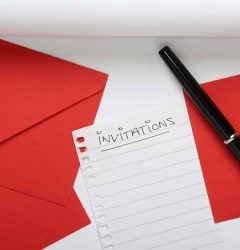 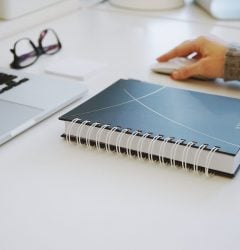 How To Handle (And Potentially Reschedule) Your Upcoming Social Events

Using Google for your event registration form – Pros and Cons

How to sell tickets for a charity event

How to create a QR code for a Google Form

How many people should I invite to my wedding?